in partnership with Custom Folkestone, Creative Folkestone, Counterpoint Arts, Centre for Biocultural Diversity at the University of Kent and Folkestone Fringe

Within Something Held in the Mouth we hosted Mouthings a day of conversations, lectures and performances (Mouthings Symposium) about the intimate, sonic, haptic and global complexities of food production and consumption. With presentations from artists from the UK, Spain, Italy, Brazil hosted in partnership with Centre for Biocultural Diversity at the University of Kent.

Becoming with Wheat (and Other More-Than-Human Others) Amanda Couch

‘Becoming with Wheat (and Other More-Than-Human Others)’ explores our companioning with wheat as well as the other human and more-than-human entities that are entangled within this relationship. Through cultivation, observation, conversation, filming, photography, anthotype making, etching/nature printing, wheat weaving, performance, writing, cooking and eating, Amanda Couch hopes to practice a more sensitive way of being in the world, to connect landscape, food and the body.

Clare shared her experiences of East End Jam a walking, foraging, picking a preserving project that celebrates the unexpected fruitfulness of the urban environment. This followed an urban foraging expedition led by Clare in Folkestone earlier in the festival.

Casas de Comidas is an intriguing phenomenon whereby power was seized by women through food and recipe-sharing during the dictatorship in Spain. This talk examines both the historical context as well as the current situation in which social changes are precipitating the decline of the tradition whilst the recipes it produced continue to echo through family dinners and kitchens.

A mytho-poetic meandering through stories of the potato, exploring the potatoes ecology, based on indigenous kinship with the non-human. This is both an origin story and a hero’s journey about a root vegetable that has shaped migrations across the world

As vessels to secure and disperse genetic information across space and time, seeds rove and germinate beyond the State borders, transmuting foreign soils into a piece of home, from the Chinese family-farms in Tuscany or the Bengalese ones in the countryside of Palermo, to the Italian gardens in the industrial periphery of Lyon. Old and new migrants, future natives.

The fires in the Amazon rainforest have made it to the headlines around the globe. Despite the international population’s concern, little has been said about why these fires are happening and what will become of these vast areas. What does art have to do with that and how can we engage in such issues? 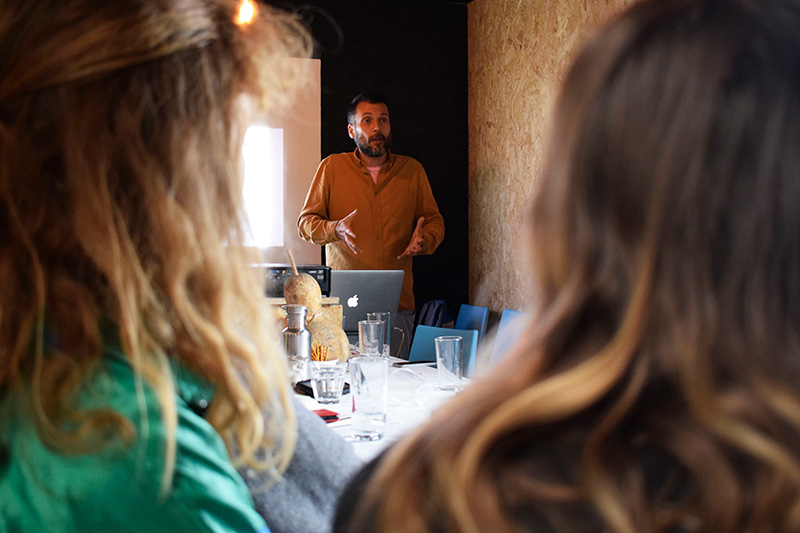 Sharing a meal prepared by Andre 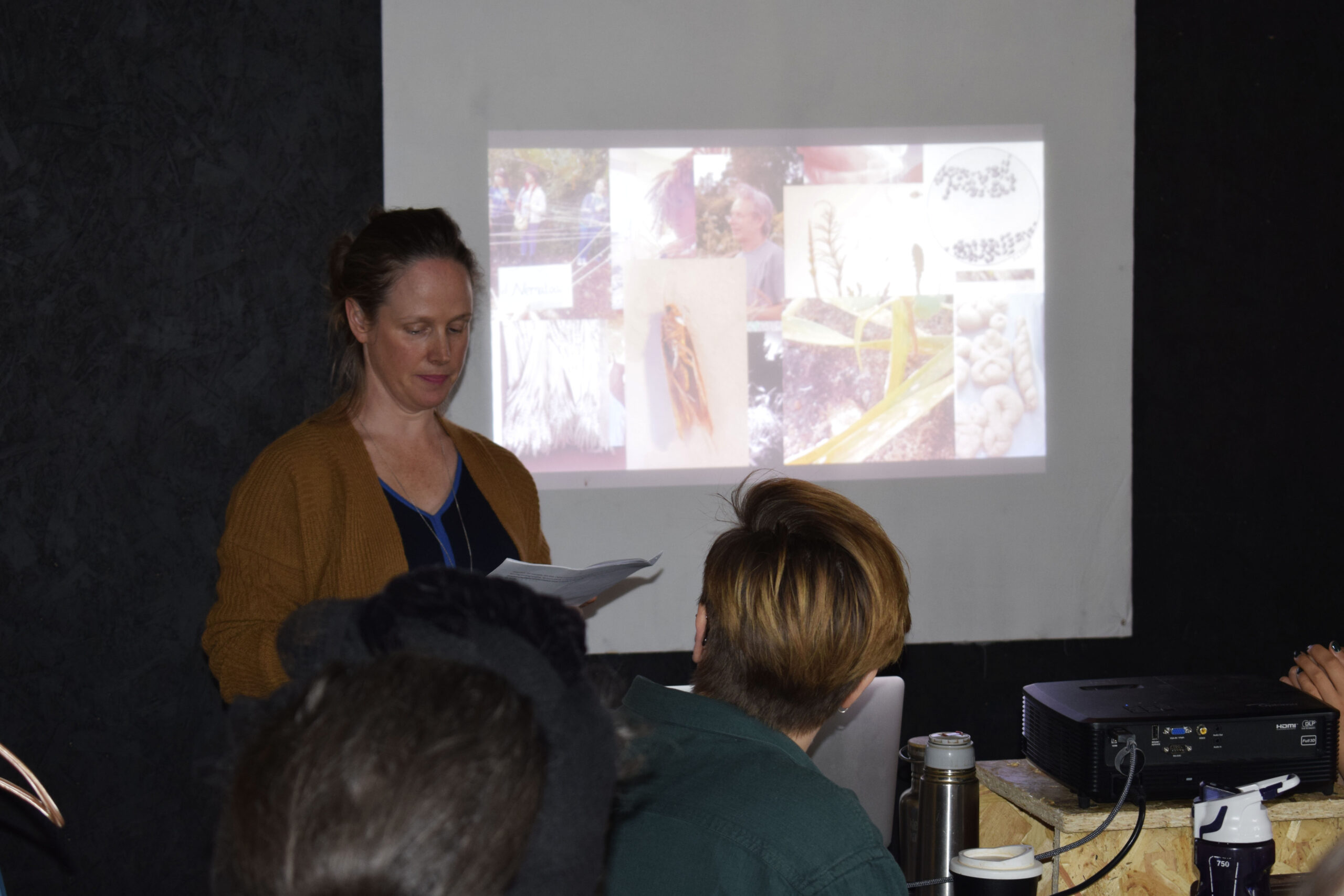